It’s been the norm of my college friends to look and jump to dessert cafe or to a coffee shop after a meal. One of my friends suggested trying the Korean dessert in Glorietta. It’s my first time to try bingsu so I was so euphoric with the thought of tasting Hobing!

We ordered at the counter and find a seat. While waiting for our order, groupie took place.

The first two order came first and waited patiently for the order of Bhing. It took forever so Bhing followed up and found out that her order was not punched. Like OHMAYGAHD. The server apologized but Bhing being Kimmy of Kimmy Dora, she was unhappy on what happened.

So anyways, I ordered the normal or shall I say, the “traditional” bingsu. Defining what “bingsu” is, it is the famous Korean dessert made up of shaved ice topped with red beans or the so called, “patbingsu” also topped with chewy rice cake. The usual flavor Koreans eat is the green tea flavor so I did not hesitate to try matcha bingsu (P185). There’s milk served on the side to pour it out adding more flavor to the pleasing bitterness of matcha. I loved it!

Cashew, almond, and hazelnut – this caramel coffee bingsu (P255) is so American just like Danicca! It is topped with vanilla ice cream.

The order of Bhing, mango cheese bingsu (P195), is also like her; it has height because of the towering whipped cream. The fresh mangoes are sliced in cubes perfectly and the cheesecake is giving the dessert a hint of salty flavor. From the texture to the flavor, there are so many things going on in this bingsu. No wonder that this is one of their bestsellers.

Danicca asked me why I was not mixing my bingsu. Then I answered her while reading what’s written on the cafe’s wall that the bingsu is better eaten not mixing the ice and the toppings. Teehee!

Verdict: The place is big to think that the cafe is just for dessert. However, the chairs and the tables make this branch to look crowded or cramped. Honestly speaking, the price is too much for me but while I was eating, I did not manage to consume it all since the serving is very generous even if I just ordered the regular one! We ate burger beforehand, and I always believe in the saying “there’s always a room for dessert”. In this case, the room I had is not enough. I feel like throwing up to the point I was just standing while I was eating the 3/4 of my bingsu. In short, this is good for sharing. (We were not aware it was that big). The taste was not too sweet and the sensation of the shaved ice it gave me while eating feels like heaven. 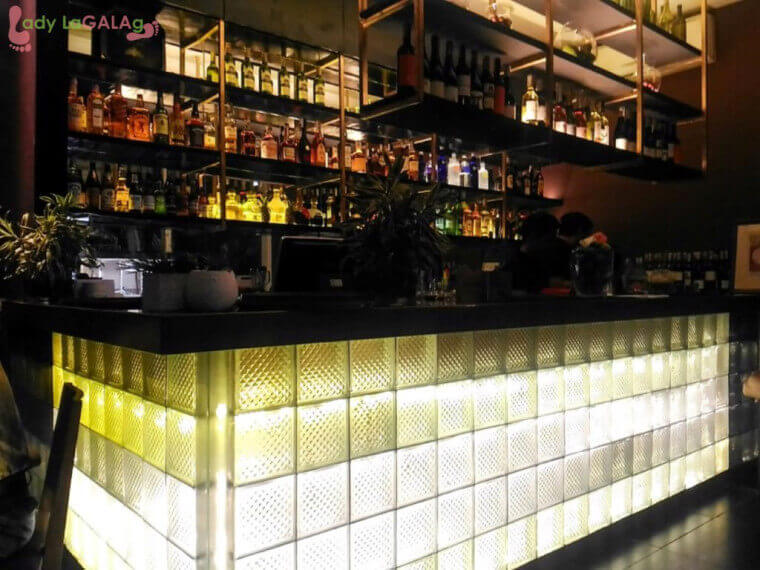 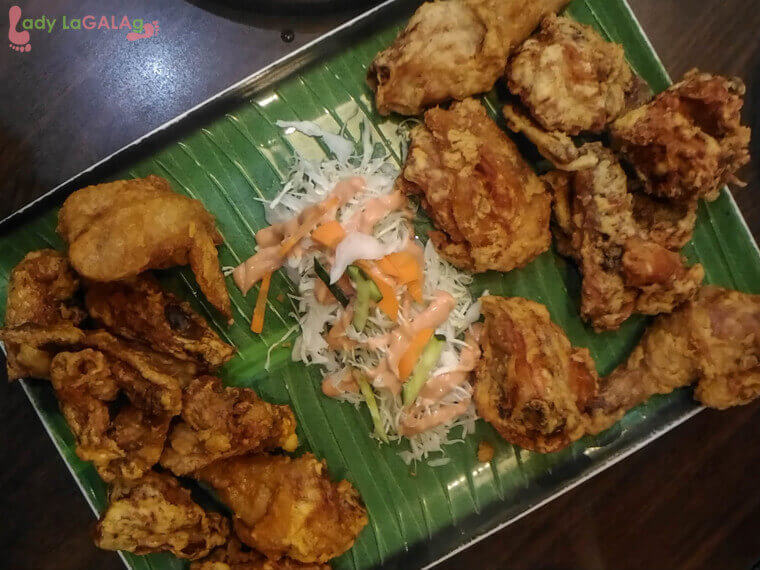 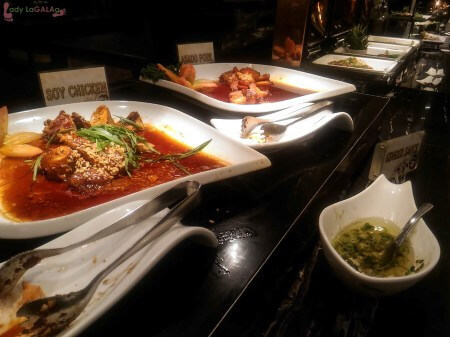 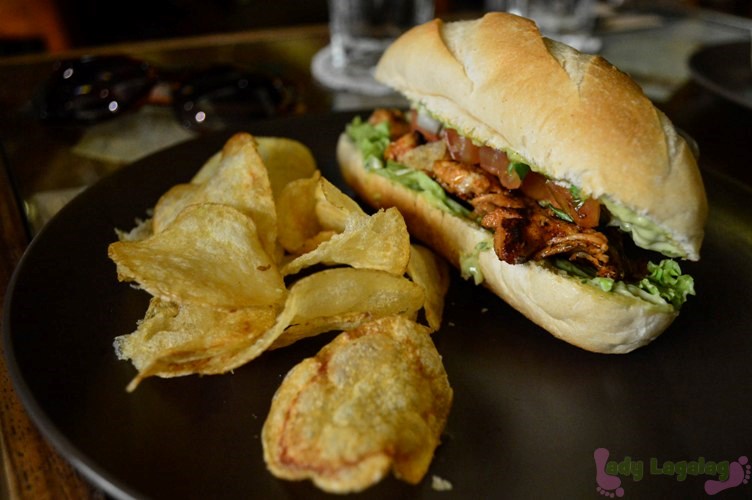 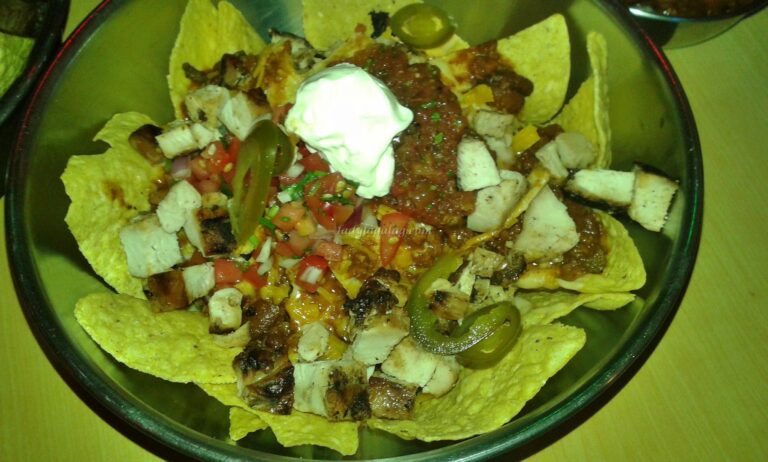 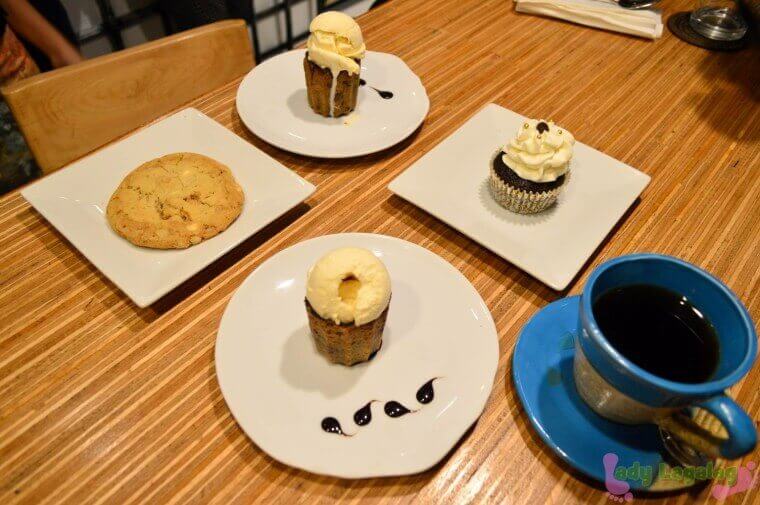 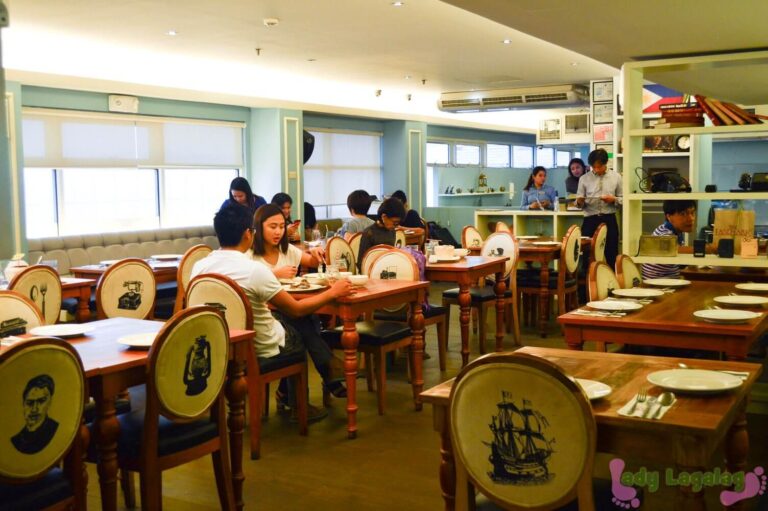 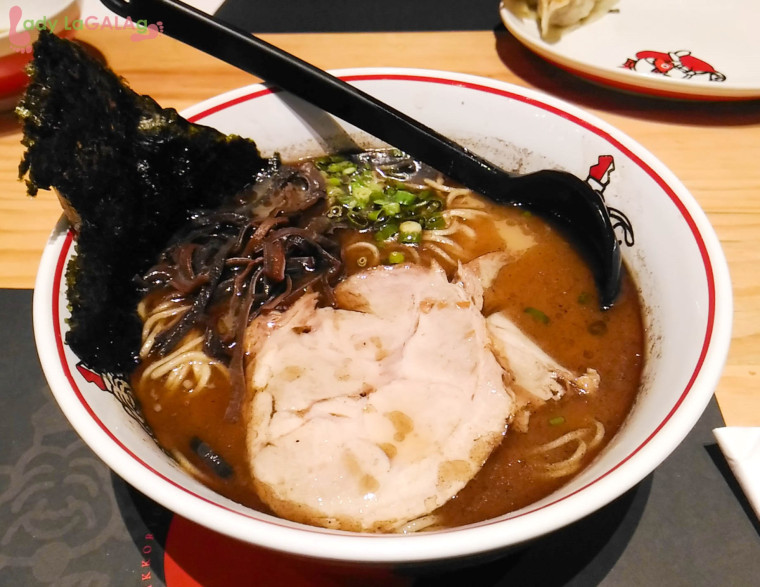