If you were to ask a Filipino, one of the cuisines they could probably say that their food is greatly influenced by a Spanish and Chinese cuisine. It’s true. But what really is it?

The History of Filipino Cuisine

Philippines’ food history started from Austronesian origins where its food is shared with Malaysian and Indonesian cuisines. Later on, people from Southern China and Taiwan settled in the Philippines in 3200 BCE.

Then, Indian influence was brought during the times of British occupation of Manila. British sent some Indians to the Philippines, then the latter abandoned the British and chose to stay in the Philippines.

Lastly, the colonization of Spain for more than 300 years and of the USA for 48 years is the contributing factor why you would often see tomato sauce and our love for fast food has become so apparent. This history made Philippines cuisine offer a lot of varieties of flavors to the whole world.

Culture of the Filipino Food

Preparing Filipino food is not as complex compared to other cuisines but it still has its way to curious foreigners. There are a couple of terms that sets Filipino culture apart from others: 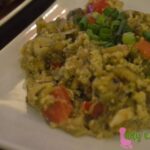 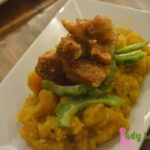 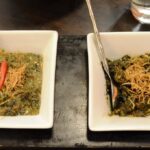 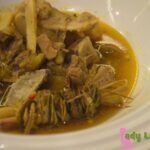 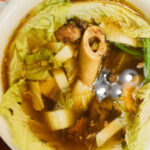 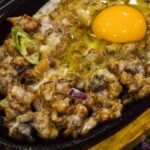 After sharing the specialty dishes of provinces, here is the list of the normal food Filipinos eat in everyday life. 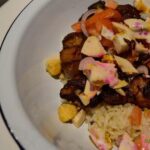 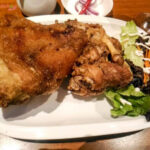 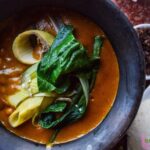 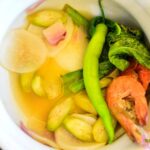 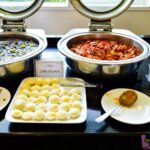 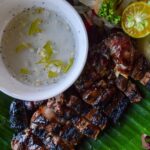 Restaurants in the Philippines

If you want to visit a restaurant with specific cuisine, here are some of the list to check out.

(Due to coronavirus pandemic, some restaurants that are reviewed may have changed its operational hours or has closed due to economic crisis. Disclaimer: This post is for informational purposes only.)

If you don’t have any specific cuisine in mind, you may check out a few of the restaurant reviews below by checking out the cities of Metro Manila.

5 Restaurants in Manila You Should Try

Pasay Restaurants in the Spotlight 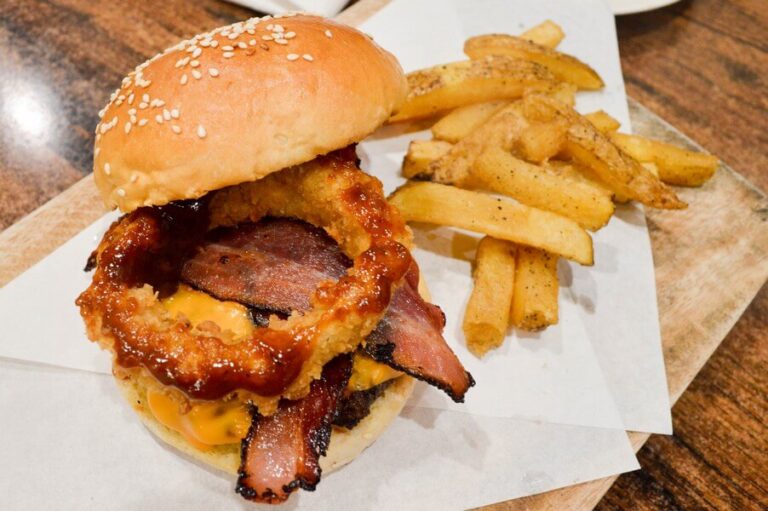 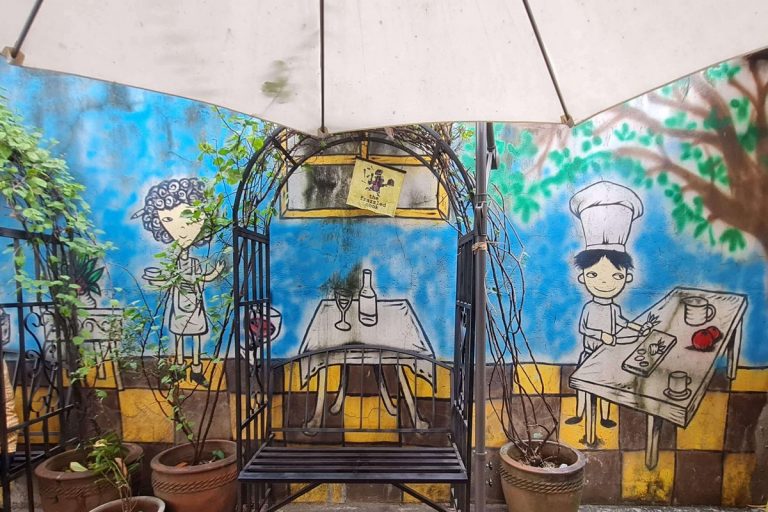 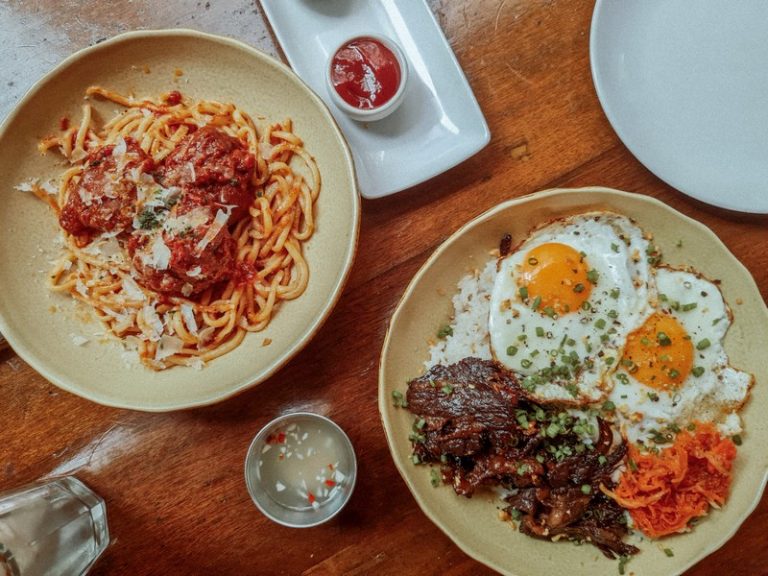