Nowadays, traveling anywhere can be tedious with the drastically unforgiving weather and the continuously worsening traffic in the city. For some, sleeping is their answer to such bedlam. Others, however, would rather choose to eat comfort food. There are a ton of dishes that comfort people and I bet Filipinos consider Bagnet as one of their favorites.

Bagnet is known in the Ilocos region. Bagnet is a pork delicacy which has been deep-fried twice. It’s a crispy fried pork belly. In Z Compound, Malingap Street, a foodie could find a restaurant that specializes on Bagnet.

Bagneto opened last May 2014. At around the same time, X-Men: Days of Futures Past was being shown in theaters. Magneto, one of the leading characters of the said film, inspired the name of the restaurant.

Mister Raz Reseuna, the sole owner of Bagneto, shared to us bloggers that the restaurant’s menu was completed a week before the opening. He loved Bagnet so much that he ended up putting up a resto specializing on the dish.

My fellow bloggers and I all had the chance to try their dishes. We first tried their Bicol Express. It is a stew made with coconut milk and long chilies. The shrimp paste used in the dish gave it an inviting pink shade. I should warn you since this dish could be really spicy, unless you are crazy for very spicy dishes.

Meanwhile, the Binagoongan also uses shrimp paste. However, the pork in this dish is coated by the paste.

What I was able to finish was their Kare-Kare. It is a stew made with peanut butter sauce. It has beans and eggplant, plus a shrimp paste on the side to balance the flavor.

The last dish that was served is their Sisig. The vinegar, calamansi juice, chopped onions, chopped pig’s head, and Bagnet were served in a sizzling plate. The dish was topped with a raw egg on top.

The Zone or the Z Compound is always jam-packed, especially at night, so we weren’t able to sit in front of Bagneto. Bagneto is open from 5 PM to 10 PM. The restaurant has a lot of customers that night, so we decided to sit on a different area. The presentation of the food is really eye-catching. It’s like a volcano. Plus, the price is really affordable. The food is executed very well since each dish has its own flair and personality. I honestly liked all of the dishes they served. I just wish that they would also offer desserts soon. 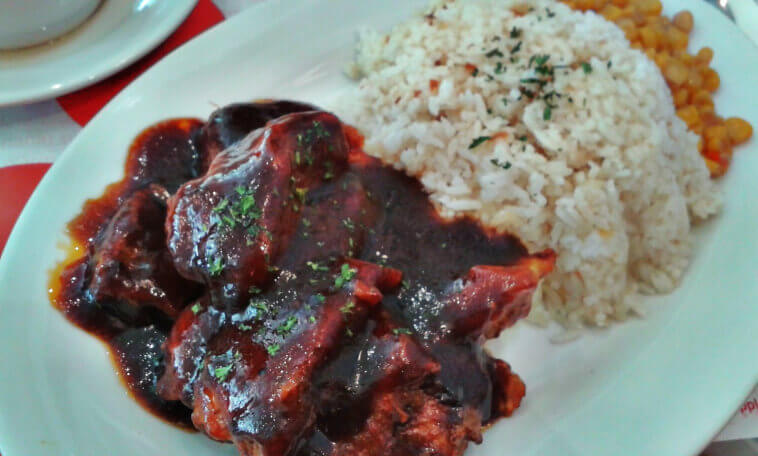 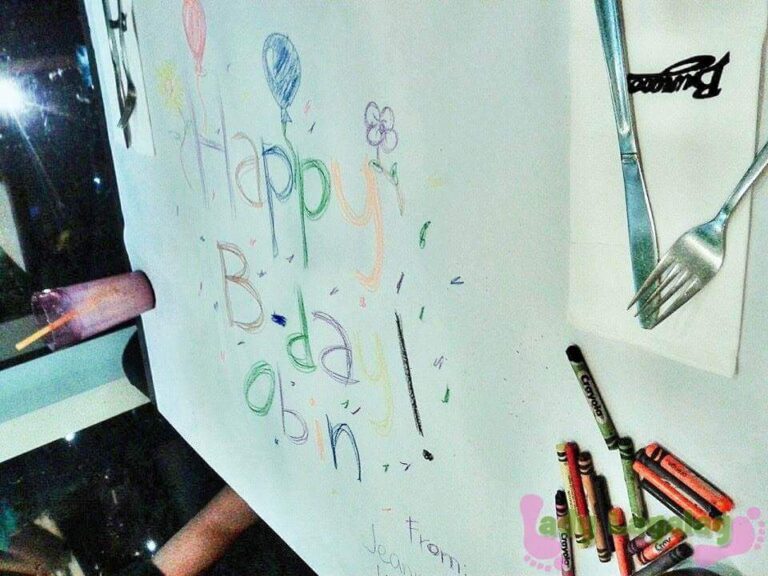 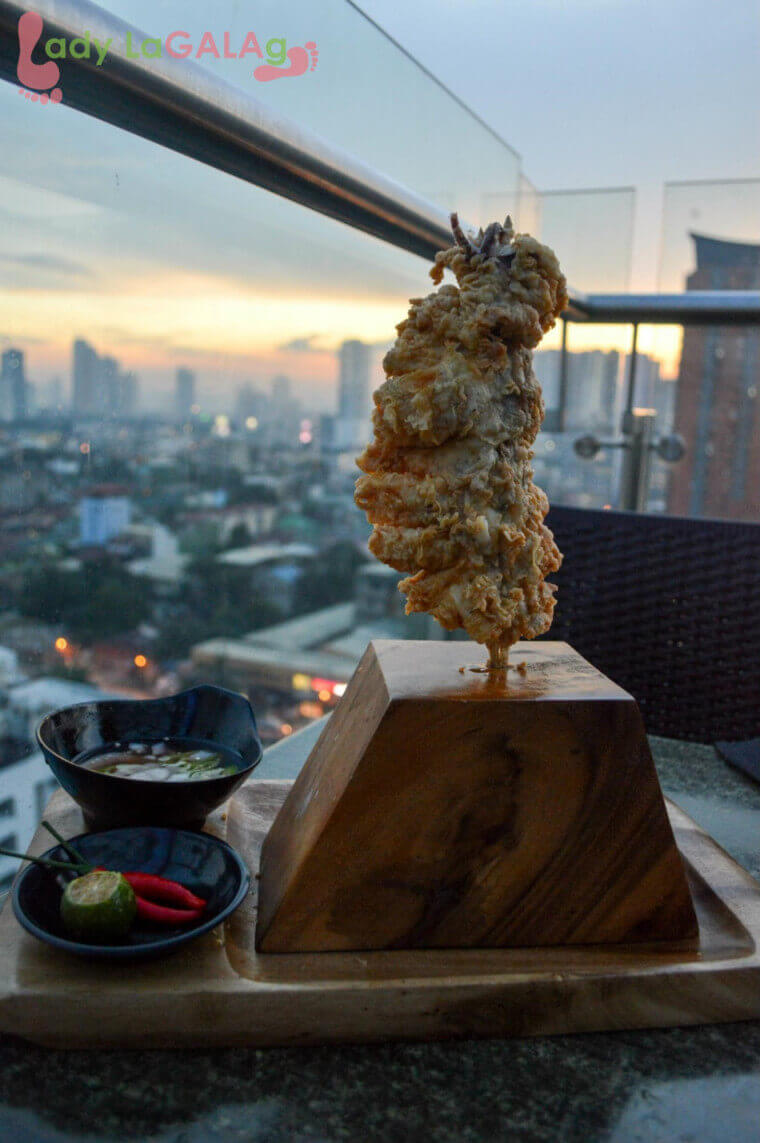 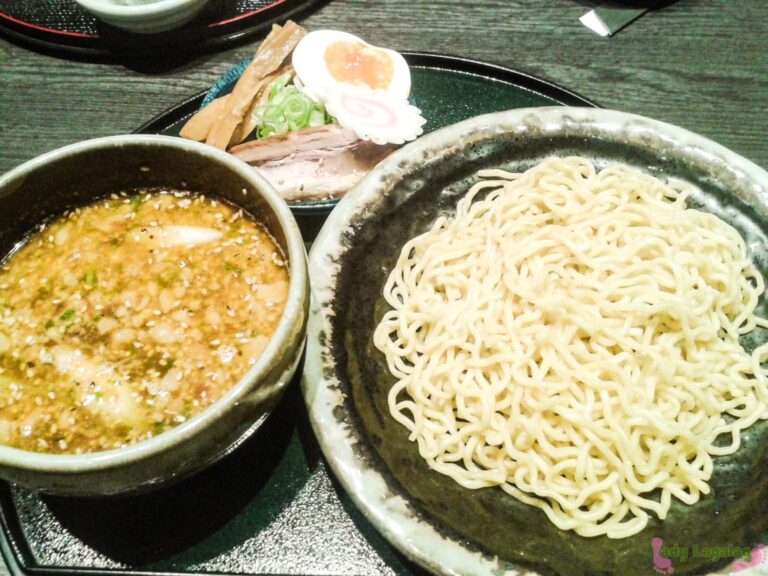 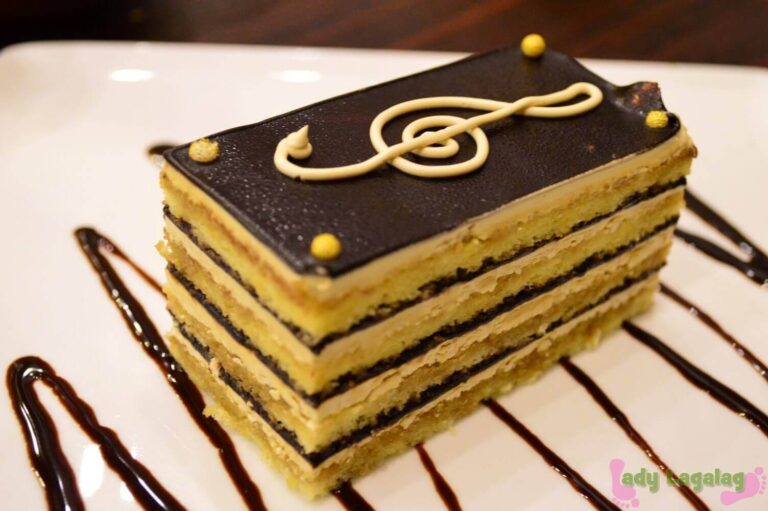