Manila is the capital city of the Philippines and in terms of population, the second most populated city in Southeast Asia.

It was because of the nilad plant, which used to grow abundantly along the Pasig river, where the name Manila was derived.

On June 24, 1571, a Spanish conqueror declared the city as a territory of New Spain and it had become the capital of the new colony. Fast forward to today, the Philippines is already an independent country but June 24 is still regarded as Manila Day.

The Philippines was colonized by the Spaniards for 333 years. It wouldn’t be a surprise that while reading this blog, you may find yourself stumbling a lot about how the Philippines are very much Spanish-influenced. The city of Manila was the center of business and trade during the Spanish colonization.

Built in 1909, Manila Hotel is the oldest hotel in Manila. It has accommodated a lot of popular guests from the past like Michael Jackson, The Beatles, President Bill Clinton, and more.

Experience and embrace its Filipino-themed interiors plus an art gallery can be visited as well in the hotel. Apart from that, you can also try their halal-certified buffet restaurant, Cafe Ylang-Ylang.

You can also check the 5 Restaurants in Manila You Should Try.

The first marine-themed park in the Philippines presents you with many marine life attractions at a very affordable price. For as low as 700 PHP, (subject to promos), get to enter the following:

Take a peak of what you can expect when you visit Manila Ocean Park.

From the Spanish word “intra” meaning within, and “muros” wall, Intramuros means The Walled City. Created to be protected from foreign invaders back in the 16th century, Intramuros is now open to everybody to feast their eyes on the beautiful facade and attractions. A 146-hectare land, you can find the top 5 following attractions:

It is where Rizal was imprisoned before his execution and it was the fortress of armies of the foreign rulers from the Philippines’ history (Spain, America, and Japan). There were over 600 Americans that were trapped in the dungeons during the war.

Apart from pope visits, Manila Cathedral is simply stunning inside out making the tourists like to visit the cathedral.

The oldest stone church in the Philippines, walking into this sacred place would surely make you think how sturdy it was built. It was named a National Historical Landmark by the Philippine government in 1976. Source.

A fortress that was built for protection from foreign invasion during the Spanish era, this medieval-style wall is now a tourist attraction and was rehabilitated in 1992.

Also known as Rizal Park, it was named after the Philippines’ national hero Dr. Jose Rizal who was executed on December 30, 1896. Seen as a threat by the Spaniard conquerors, Rizal’s clever writing of El Filibusterismo and Noli Me Tangere exposed the wrongdoings of the Spanish government. Rizal’s death was the beginning of the revolution to free countrymen from the tyranny of the Spaniards. 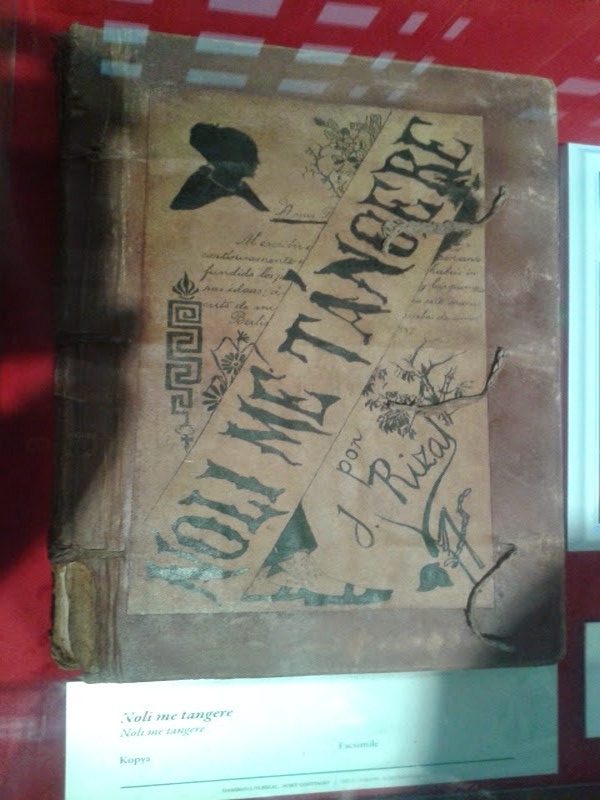 Apart from the Rizal monument, you can also visit the Chinese and Japanese Gardens, Lapu-Lapu’s monument, and National Museum.

There are 3 national museums in Manila, each with different studies.

Located at Padre Burgos Ave, Ermita, Manila, 1000 Metro Manila, get to see in person Juan Luna’s masterpiece, Spoliarium, which won the first of the three gold medals in the Exposiciones Nacionales de Bellas Artes competition in 1884. That competition was held in Madrid established by a Royal Decree from Queen Isabella II.

Located at P. Burgos Drive Rizal Park, Metro Manila, exhibits of cultural materials of the Filipinos from the past can be seen in this museum.

Located at Sabah Malaysia, Teodoro F. Valencia Cir, Ermita, Manila, 1000 Metro Manila, get to see the skeleton of the largest crocodile ever recorded in the Philippines. There are mangroves and life-size replicas of whale sharks to view as well.

The Main Building of UST was the first earthquake-resistant building in the Philippines.

Chinatown in the Philippines is also known as the oldest Chinatown in the world. It was during the Spanish colonization that Chinatown was built to separate the Chinese Catholic immigrants. Today, you can enjoy the best Chinese food at an affordable price! 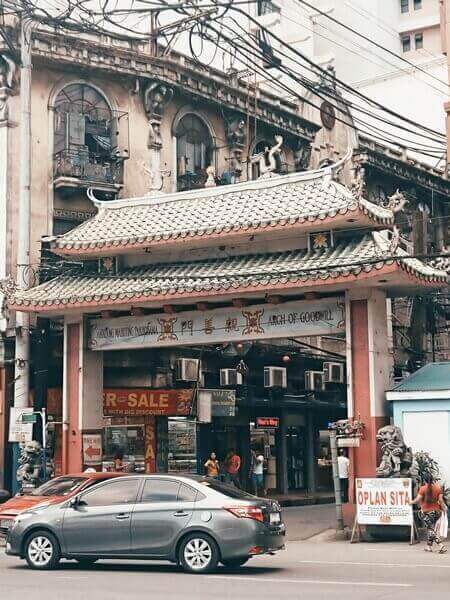 There you have it! I’m sure you can squeeze a day to know the Philippines’ history by visiting the places mentioned above. Make sure to have a reliable tour guide when visiting Manila to save your time for traffic.

For more activities to do in Manila, check more blogs below. 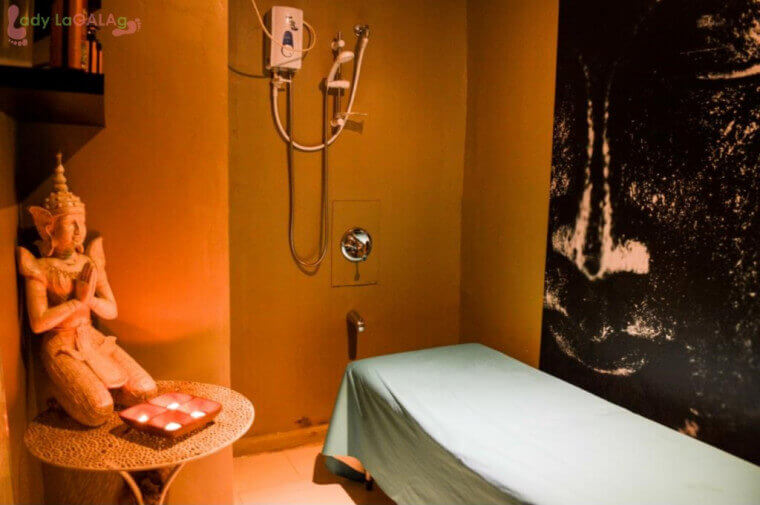 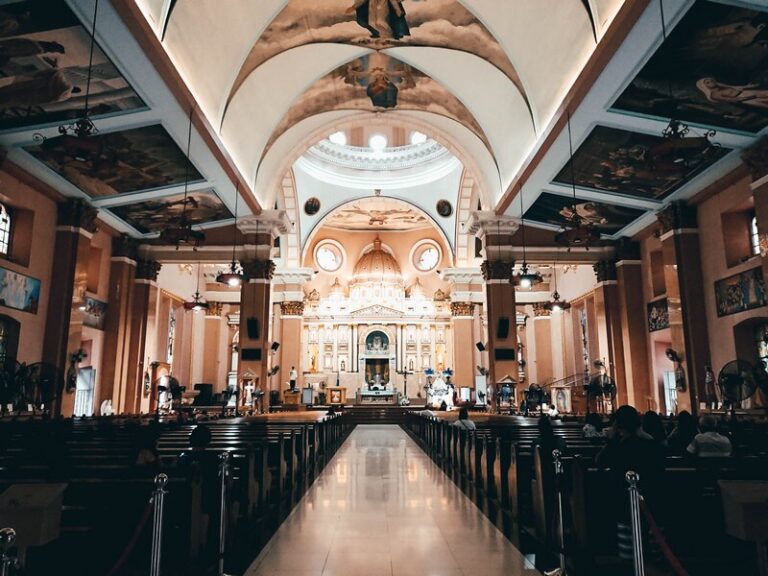 What to do in Manila 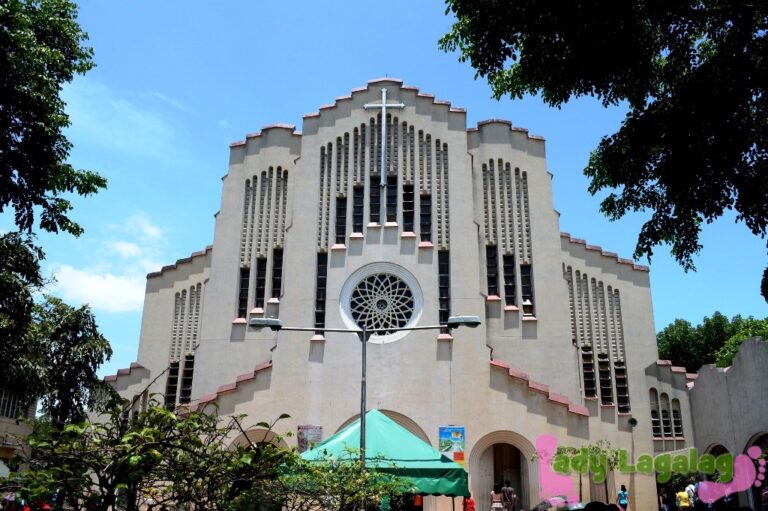