While we all know that Manila is the capital city of the Philippines, it could sometimes be confusing to foreigners what Metro Manila is. Here are the 5 things you need to know about Metro Manila.

Contents hide
1 Metro Manila doesn’t refer to the capital city of the Philippines, Manila
2 If you’re a foreigner, you can survive Metro Manila not learning Tagalog
3 Transportation in Metro Manila can be challenging
4 There are so many places to go for shopping
5 So many leisure places to visit

Metro Manila doesn’t refer to the capital city of the Philippines, Manila

Metropolitan Manila or commonly known as Metro Manila, is referred to as the National Capital Region of the Philippines. It has a population of 13.4 million and 16 cities namely:

If you’re a foreigner, you can survive Metro Manila not learning Tagalog

The Philippines has more than 100 dialects spoken but Tagalog is the official and the spoken language in Metro Manila. Communicating in English isn’t a problem since Filipinos can understand and can speak English. This is probably because the Filipino language uses the Roman alphabet, the same as English. Even bystanders can speak survival English.

Transportation in Metro Manila can be challenging

If you are looking for adventure, try to commute in Metro Manila. Apart from traffic, the public transportation can be confusing since the traffic system is still under improvement. If unsure on where to go, it would be best to take Grab.

Apart from the challenge of commuting, heavy traffic is expected most especially during rush hour – 6 AM to 9 AM and 5 PM to 10 PM so if you’re a tourist trying to make best use of your time in Metro Manila, try to avoid these hours.

There are so many places to go for shopping

Traffic doesn’t happen only on weekdays, it happens on weekends too, especially Saturday. Mall-goers often flock around 12 noon so heavy traffic around the mall areas are most likely to happen.

Another interesting part is that the Philippines have more than 800 malls, and that there are 19 major shopping centers in Metro Manila. You can also haggle for the price if you are visiting community malls.  So if looking for souvenirs is your problem, you have nothing to worry about since there are so many malls in the Philippines.

So many leisure places to visit

Filipinos love leisure too! What’s the use of its tropical weather if there are no outdoor or indoor activities to do in the city.

Apart from that, a lot of museums can be found in Metro Manila from Manila up to Antipolo.  An interactive museum can be found in Cubao where you could strike a pose as if you’re part of the art.

If you are interested in tapping the Philippines history, going to the National Museum, Intramuros or Chinatown in Binondo can quite say a lot..Did you know that it is the oldest Chinatown in the whole world? Pay a visit and just see how beautiful being old looks. Best food finds can also be found in Binondo!

Not an adventurous type? A lot of spas offer an affordable massage and wellness package to completely make you feel relaxed and pampered. You can also have a sense of luxury by staying in our 5-star hotels like Okada and Nobu.

To know more about our cities in the Philippines, read some of our articles below.

Different Things to Do in Pasig 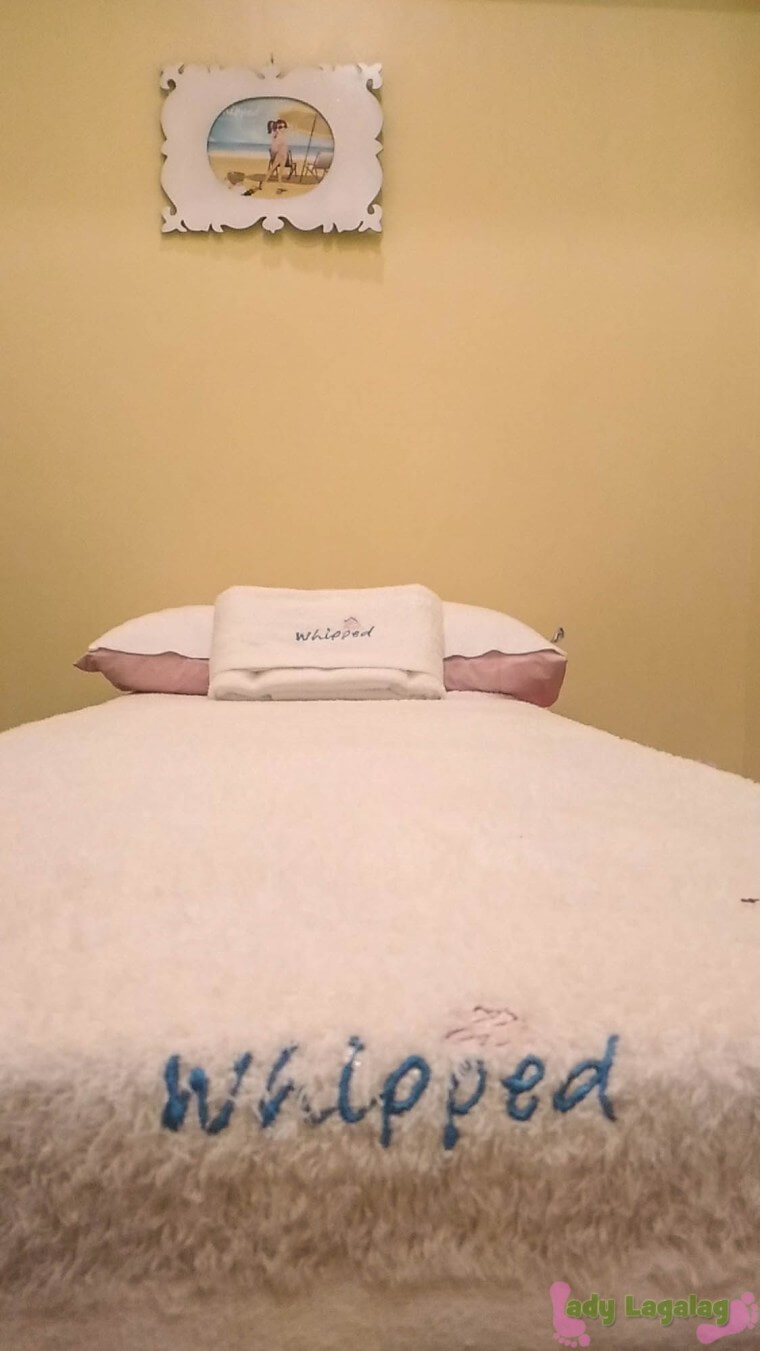