For travelers, Malaysia’s time zone is UTC+08:00. Check it out below the actual time of Malaysia while reading this.

On the other hand, Malaysia’s currency is Ringgit. The exchange rate for 1 USD typically converts 4 MYR. Try testing out how much Malaysian Ringgit on your country’s currency below.

Currency Converter by OANDA
Contents hide
1 Getting to Know Malaysians
2 Malaysia Known For
2.1 Biggest Flower in the World
2.2 Rubber and Palm Oil
2.3 Mount Kinabalu
2.4 Petronas Tower
3 Weather in Malaysia
4 What to Bring in Malaysia

Getting to Know Malaysians

People from Malaysia are called Malaysians. They are courteous, reserved, and friendly to strangers. It won’t be hard to communicate with Malaysians if you are a traveler since their second language is English. They were conquered by the British. More often than not, locals use “Manglish” in the offices. The Malay language has similarities with the official language of Indonesia. The grammars and words are almost structured the same but pronounced differently. On the other hand, they are more influenced by the British English since the country was a British colony. “Where is the lift, anyone?”

In addition, Malaysia’s government is closely modelled with Westminster parliamentary system, a legacy of British rule. Malaysia also the only federal country in Southeast Asia. The head of the state is the king. [Source: Wikipedia]

While it is known that most of the population in Malaysia are Muslims, the country is very diverse. It has a multi-cultural society that you might encounter locals would say they are Malay Chinese or they are Indians. This had been possible because Chinese and Indian used to be a trader, laborer and miner during the British colony. Fast forward today, it clearly explains why that apart from Islam that is about 60% of their population, Buddhism, Christianity, and Hinduism are listed as the religion of Malaysians.

While Malaysia is considered to be a diverse country, dress code should still be observed. Malaysia is an open country for the religion but since it is an Islamic country, it prohibits too much showing of flesh.

Biggest Flower in the World

Malaysia is a country known for its vast rainforest where a lot of plant species can be found. It is estimated that more than 50% of the country is covered with forest, of which, some are untouched forests. Because of this fact, no wonder that the biggest flower in the world, Rafflesia, can be found in the country. The flower is more than 3 feet in diameter! However, to see this flower bloom is a stroke of luck. Once it bloomed, it only lasts for a week then dies again. It will take 9 months for the flower to grow again. Rafflesia can also be found in Indonesia.

The natural resources of Malaysia made them to be one of the major producers of rubbers – including Thailand and Indonesia on the list. Malaysia is also known as one of the largest sources of commercial hardwoods. Apart from that, it is also rich in mineral resources. They also export petroleum and natural gas.

Mount Kinabalu is the tallest mountain in Malaysia; fourth tallest in Malay archipelago (Brunei, East Malaysia, East Timor, Papua New Guinea and Philippines); and the 29th tallest mountain in Asia. To reach the top of Mount Kinabalu would take you 2 days for physically fit individual. For non-trekkers, it wouldn’t hurt to visit the best place in Malaysia. Just go to Kinabalu Park and have a closer look of the mountain.

Petronas Twin Towers was the tallest building in Asia when it was built in 1998. Petronas Tower is owned by Petroliam Nasional Company and so where its building name came from. Like it has been discussed earlier, Malaysia is rich in petroleum.

Since Malaysia is a country near equator, don’t expect a winter. However, the weather of the country depends to where you are. The temperature could potentially increase to 15 degrees Celsius if you are planning to go in mountainous areas. To know more about the seasons in Malaysia, you may check this post.

What to Bring in Malaysia

Malaysia is a humid and rainy country so thick jackets is not necessary. Umbrella, hats, shades and sunscreen must be on your list to bring. However, it can get cold during the month of December to February.

Malaysia is a moderate conservative country so dress code especially for the ladies should be followed. Wearing a very short shorts is something you should avoid most especially if you are going to visit mosques.

Except when you are wearing swimwear, shorts is fine. Tourists would often wear one for the beach and other water activities since this is the thing you are most likely to do in Sabah, Kota Kinabalu.

On the other hand, Malaysia uses a 110 vault plug. If you’re the adventurer type, don’t forget your drone and GoPro too. 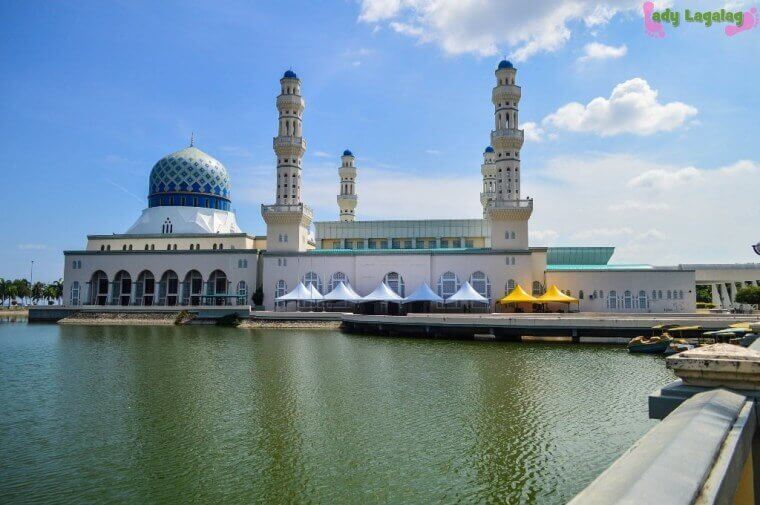 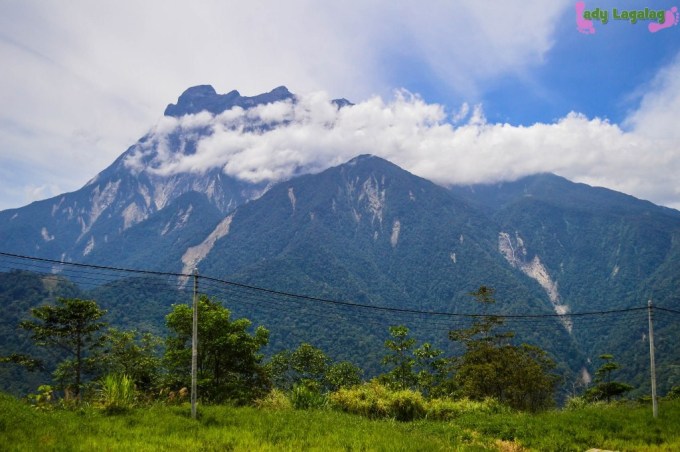 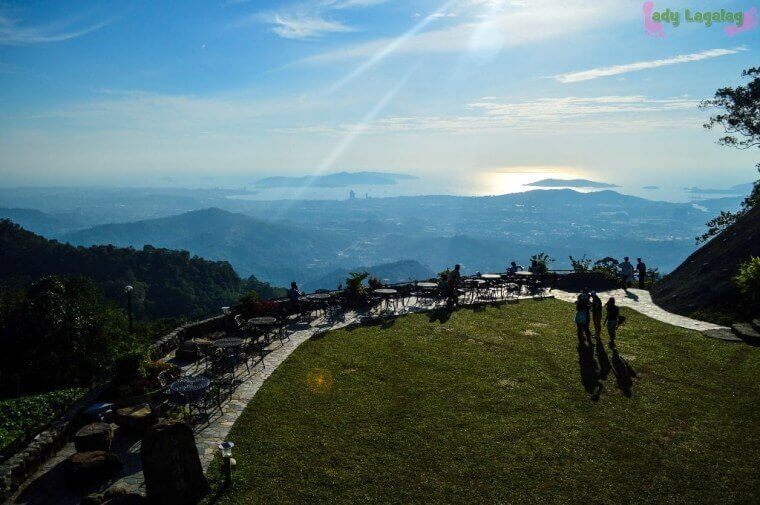 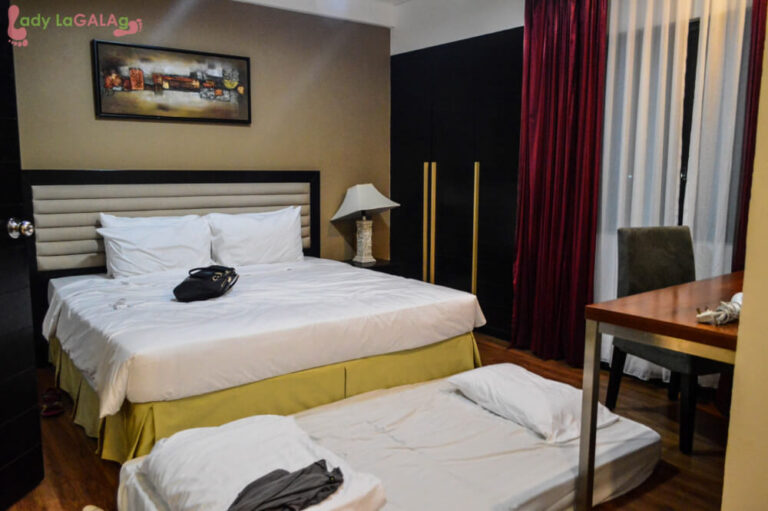