Different Things to Do in Pasig (City)

Home » The City » Different Things to Do in Pasig

Pasig City is dubbed the “Green City ” of the Philippines and it is intriguingly divided into two: the West and the East.

The West part includes Ortigas, Silver City, and other areas that surround it. On the other hand, the East includes Manggahan which is much nearer to Rizal. Truly, it was a part of the province of Rizal until it was declared on November 7, 1975, that the city should be included as part of Metro Manila (NCR).

In essence, Rizal was more of a residential and industrial area but has become a commercial hub most especially after Ortigas Center was built. More buildings were put up for big businesses, hotels, and shopping malls. With that, more opportunities had come to the city, making it the best place for businesses to come to succeed.

Wondering what places to visit in Pasig? Check out the attractions in Pasig below.

Founded by the Augustinian missionaries in 1573, The Pasig Cathedral is one of the oldest establishments in this city.

Bahay na Tisa was built in the 1850s and it has been home to seven generations of the Tech family. Some TV shoots were filmed here whenever the settings require an antique and old-fashioned vibe. Until now, Bahay na Tisa was occupied by the Tech descendants.

A house-turned museum is another historical place in Pasig. Owned by a former mayor of Pasig in 1918, Don Fortunato Cabrera Concepcion, the Pasig government bought the house, and became a museum in 2001.

A lot of significant events happened here such as the visitation of former President Manuel Quezon, a detention center during World War II, and more.

Today, the history and significant memorabilia are the things that can be seen in the museum.

People who read this also liked: Art in Island, Cubao

Planning to relax through the magic of hydrotherapy? Ace Water Spa got you with its facilities dedicated to de-stress your tired body and soul.

Ace Water Spa has a sauna, hot herbal pools, and hydro massages depending on your needs. The entrance fee is 600 for adults and 300 for kids.

Another form of relaxation is getting in touch with nature. Rainforest Adventure Experience or RAVE is a 5.2-acre recreational site. Imagine how big the area is! Zip lining, wall climbing, skateboarding, boating, camping, playground for kids, and more.

The entrance fee is only P10 but every activity corresponds to another payment.

If you think you are being limited to Pasig restaurants from malls, you are mistaken. Pasig has a street with lots of restaurants to explore – Kapitolyo! It is one of the best place to go in Pasig at night.

Isn’t it fun? You can experience everything in just one city, the city of Pasig! For more discoveries, check other posts below. 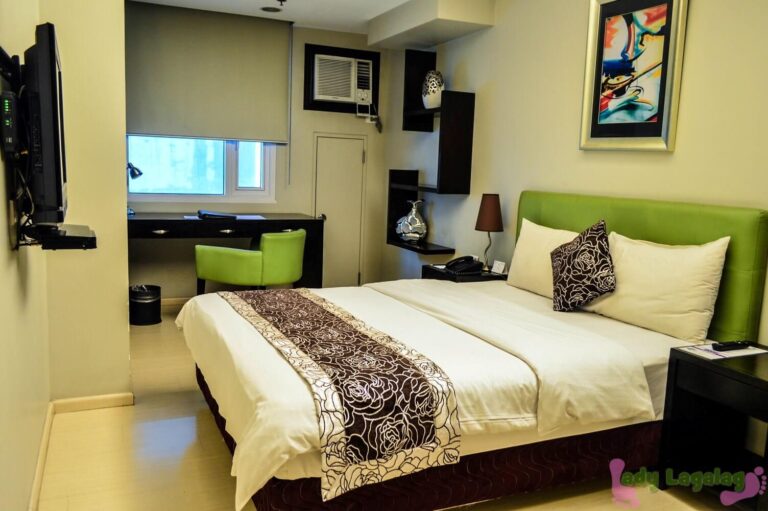 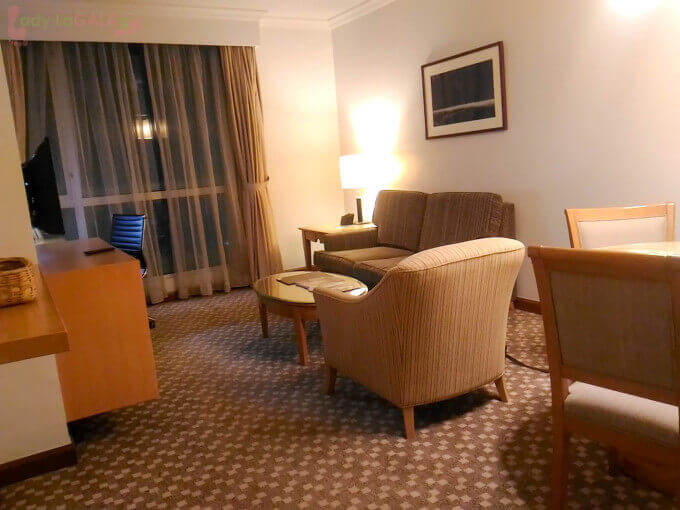