A weekend getaway summer fair for the entire family happened at Glorietta, Makati last May 26 to 28, 2017 in behalf of RTL CBS Asia. RTL CBS Asia has been running in the Philippines in its third year.

RTL CBS Asia Summer Fair event has brought to life the most talked-about shows such as The X Factor UK, Scorpion and The Late Late Show with James Corden.

The fairgoers unleashed their hidden vocal prowess in the Carpool Karaoke Booth and The X Factor Stage which we also tried. It has been proven that Filipinos are really fond of singing as guests belted out songs from classics to today’s radio favorites. It was nice that each performance was recorded for the participants to remember.

There were also the Scorpion Laser Room where the guests had only two minutes to complete the mission by dodging to the crisscrossing laser beams fast enough to escape the room.

The Velcro wall was also fun since the fairgoers both young and old should had come up with the coolest poses to be captured on camera.

There was also an ice cream eating contest where the contestants got brain freeze and raffle games from the sponsors.

The destination for the best mix of reality, drama, comedy and daily entertainment. Featuring shows express from the US and UK including top-rated dramas Bull, Scorpion, and Elementary; the biggest talent competitions in the world, America’s Got Talent, Britain’s Got Talent and The X Factor UK; dailies Entertainment Tonight, The Late Show with Stephen Colbert and The Late Late Show with James Corden. It is home to some of the biggest award shows in the world aired ‘LIVE,’ including The Golden Globes, Screen Actors Guild Awards, Critics’ Choice Awards, American Music Awards, People’s Choice Awards and Billboard Music Awards. 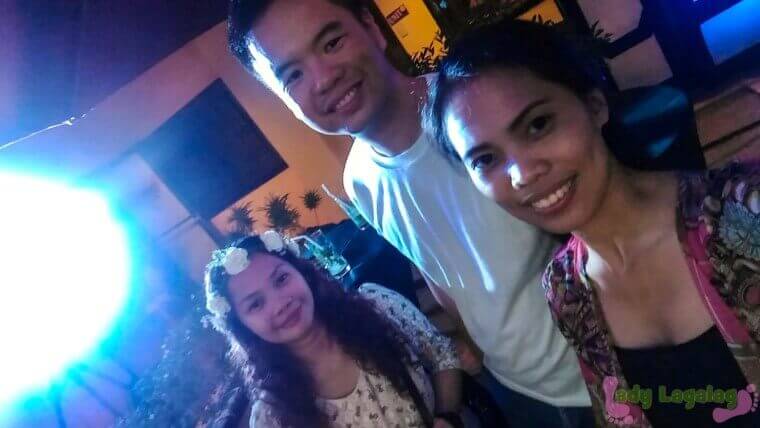 Team Aldous on 3 at Manila Culinary and Hospitality Academy