Guns are just like cars and dumbbells that are associated with boys. That is why every time that I am watching action films, it always makes me wonder how cool it is to have gun skills especially if the main character is a girl. It then becomes my goal to fire a gun just for experience yet I am not having a specific plan when to visit a shooting range.

Indeed I could tell myself that I am lucky to be invited by Miss Alyssa Neo of RMDC to visit Stronghand Shooting Range located last October 4, 2015 (see the end of this post for the complete address). Stronghand Shooting Range opened on October 2010 and the year after, they had the recognition of National Police Academy as the Best Shooting Range in the Philippines. This place is totally worth your time when you are looking for fun indoor activities in Manila.

You would need to bring a valid government-issued ID. No ID, no shooting and must be 18 years of age and above. You are allowed to bring camera and phone with you inside the training room. I’m pleased to tell that the ear muffs smell clean.

Conducted by Mr. Randy Nanadiego, a PPSA member and NROI chief range officer, I’ve learned the rules of gun safety, how to handle and clear a pistol, and how to shoot a target.

Heads up:
• Gun’s heavy so expect your arms to feel exhausted; ergo you really need to have a StrongHand. Pun!
• Loading bullets to the magazine would need lots of strength
• the gun should always be pointing at the downrange (at the target area) even if the gun is at rest
• keep your index off the trigger when not shooting
• aiming the bullseye, you would have that double-eyed feeling

As I have listened to the instructor, he is implying that holding a gun is a privilege yet a responsibility. It could kill and could save a life thus; he inferred me what a true self-defense is. Possessing a gun does not necessarily mean to hurt someone especially if there is no threat.

I learned from Stronghand Shooting Range the right stance like bending the knee, 45 degree dominating feet, well-stretched arms, strong grip, leaning forward and looking at the target are the components to hit the bulleseye.

Since I am a right-handed, Sir Randy said that my dominating eye is the right. Upon shooting, however, it seemed like my left eye is the one functioning to shoot the target so he said that I must be a left-handed. It’s fascinating to know that fact.

The instructor said that I was pulling the trigger hard that’s why it goes sideways. He compared it to an SLR camera where pictures get blurry when the shutter button is hit pretty hard. It’s nice that he has compared that mechanism for me to understand easier.

After that, I had a certificate telling that I have completed the “Proper & Practical Pistol” course. Nice! I thank the universe for allowing me to accomplish this goal of mine. If I just have enough money, I guess I’m having this as my hobby. FYI, every Wednesday is Ladies Shoot so a 50% off for range fee and firearm rental.

So, whether taking this as a new hobby, new learning, or just to have a unique day, head on at: 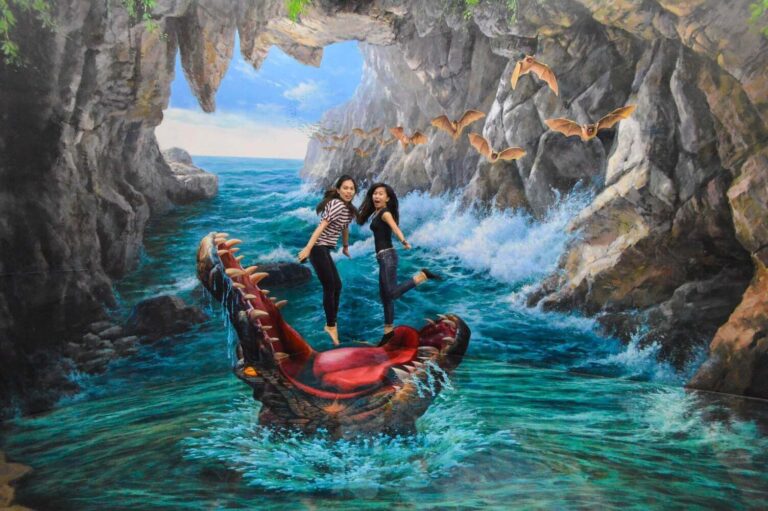 Filipinos don’t have to go to Singapore or Hong Kong to witness a 3D museum, […] 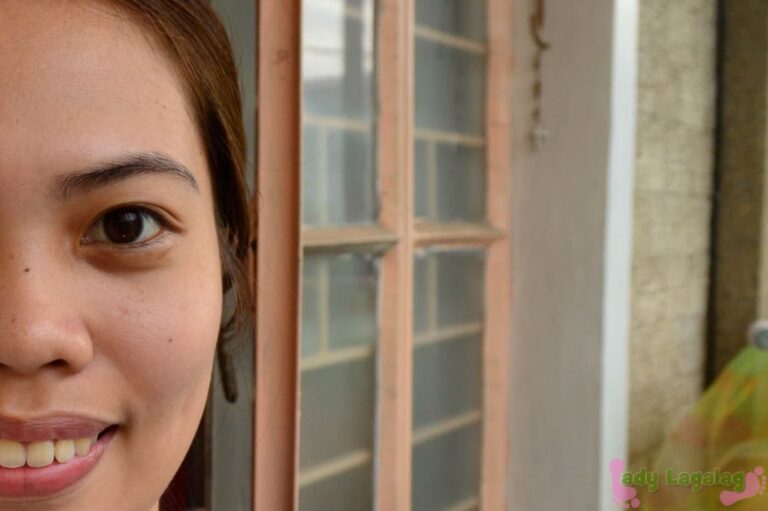 Looking presentable is not an easy task. Aside from having well-fixed hair, appealing makeup, and […] 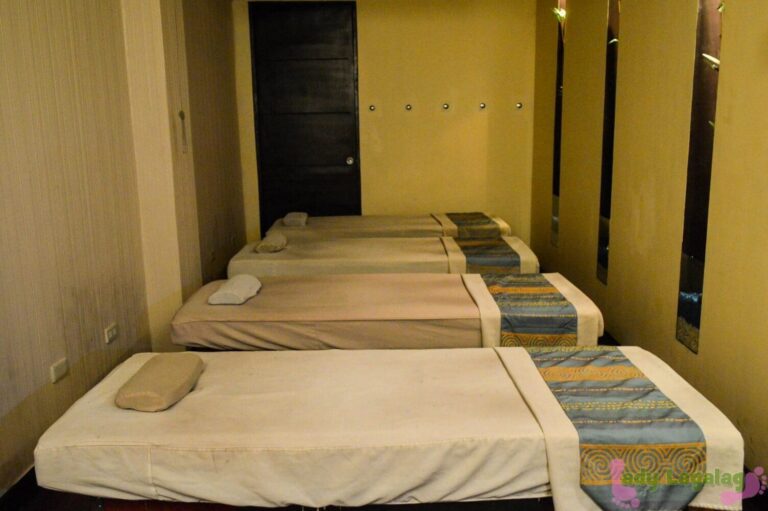 When the word spa comes to our mind, one thing that we are sure of […] 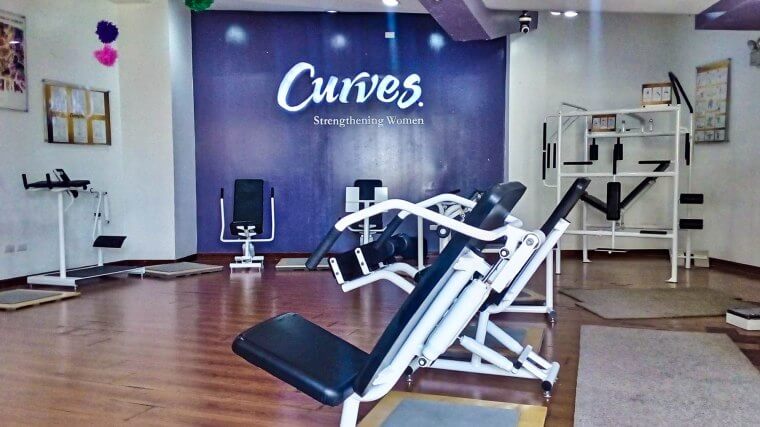 Is getting fit your New Year’s resolution for the year 2016? Are you preparing to […] 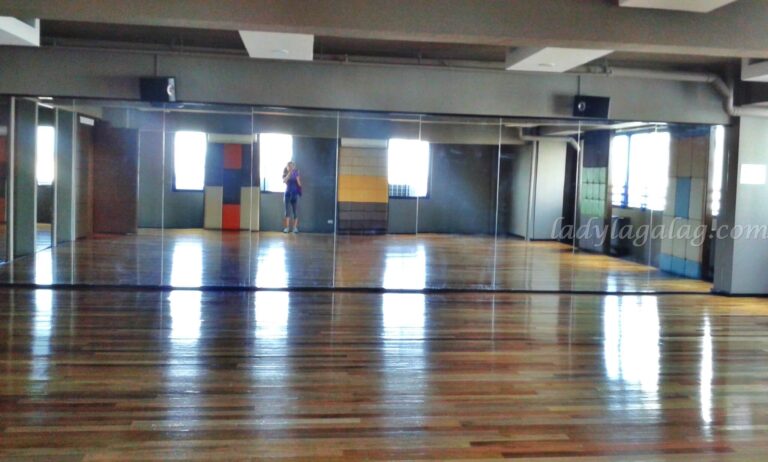 Say goodbye to your sedentary lifestyle and focus on your well-being! Did you know that […] 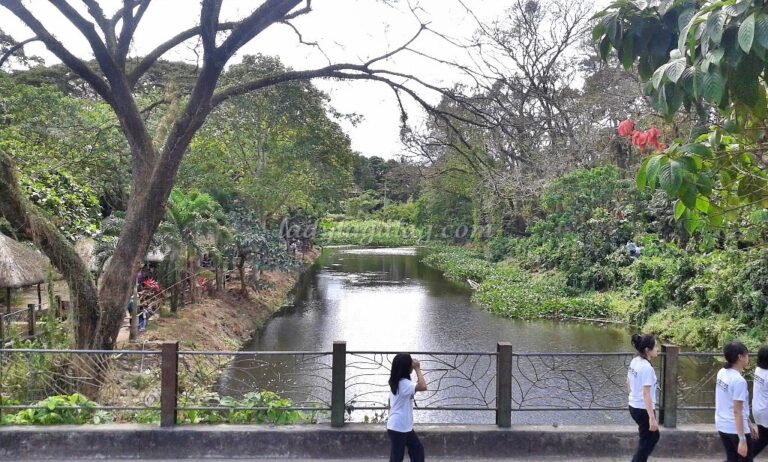 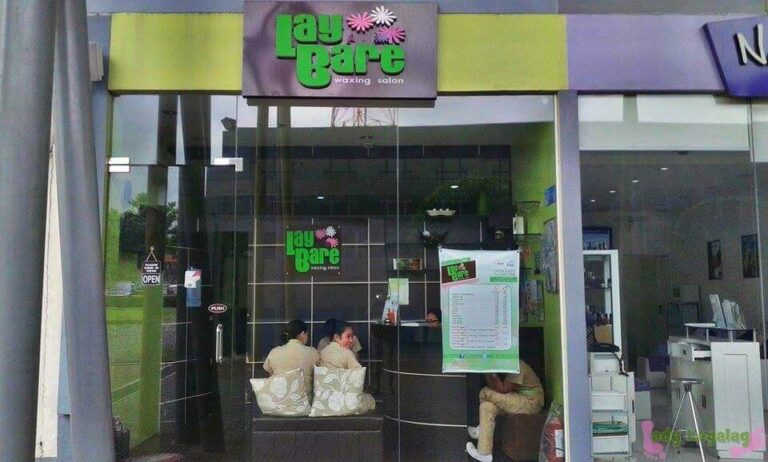 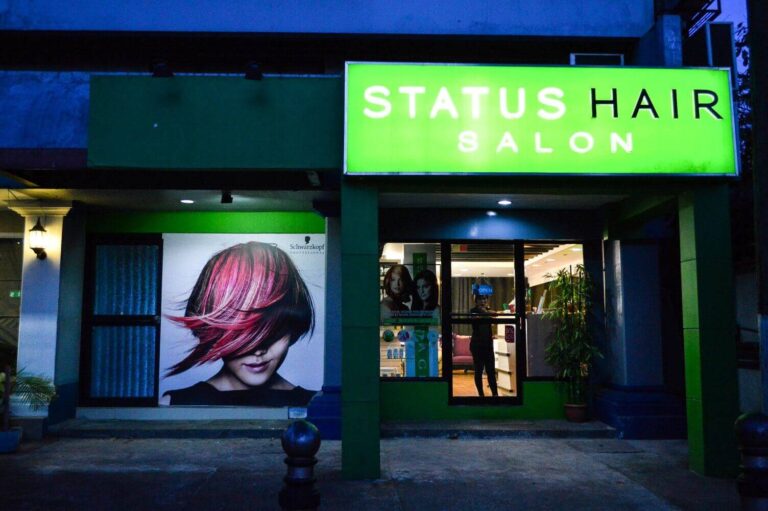 My Hair Color in Status Salon

After attending an event at Chef Laudico Guevarra’s restaurant, I went straight to have my […] 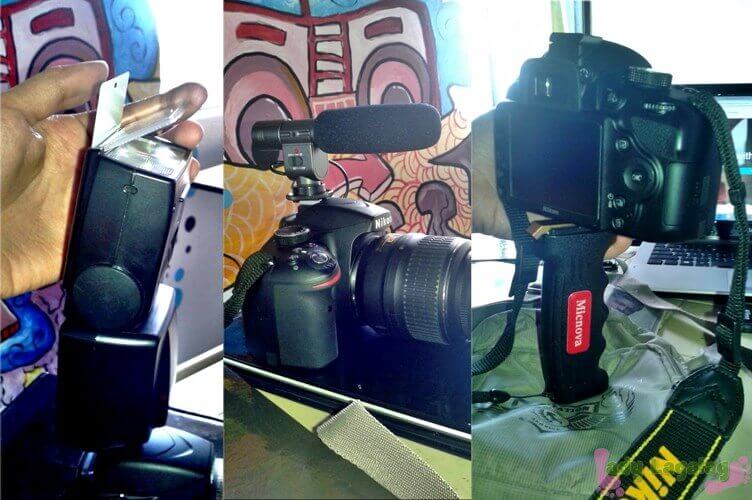 Last May, I attended a basic photography workshop. I learned about the studio from a […]

The World of Robinsons Magnolia